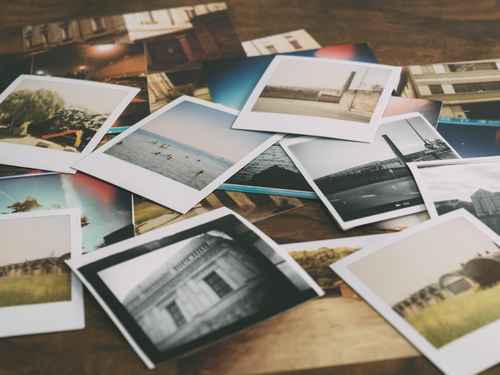 Google+ is one of the more complicated social media networks and many users have abandoned theirs since its inception in 2011.  Many people jumped on Google+ to see what the hype was about in 2011, but instead continued to use Facebook since everyone was still on it.  One of the features on Google+ that is […] Search Engine Optimization (SEO) is becoming more integrated with content marketing than ever before.  For this upcoming year of 2015, we’ll see more changes in the SEO industry and below is a list of the top 4 trends to watch. 1. Utilize mobile search optimization or your website will fail.  Google has been testing mobile-friendly […]

The New York Times put together a study on what the most popular Thanksgiving recipe in each state is, according to Google.  The research did not include “turkey” because that would be the most popular dish in all 50 states.  Google searching can be a meaningful indicator of behaviors and attitudes of people in different […]